This article was originally published in The Chippewa Herald on November 2, 2021. Written by: Parker Reed 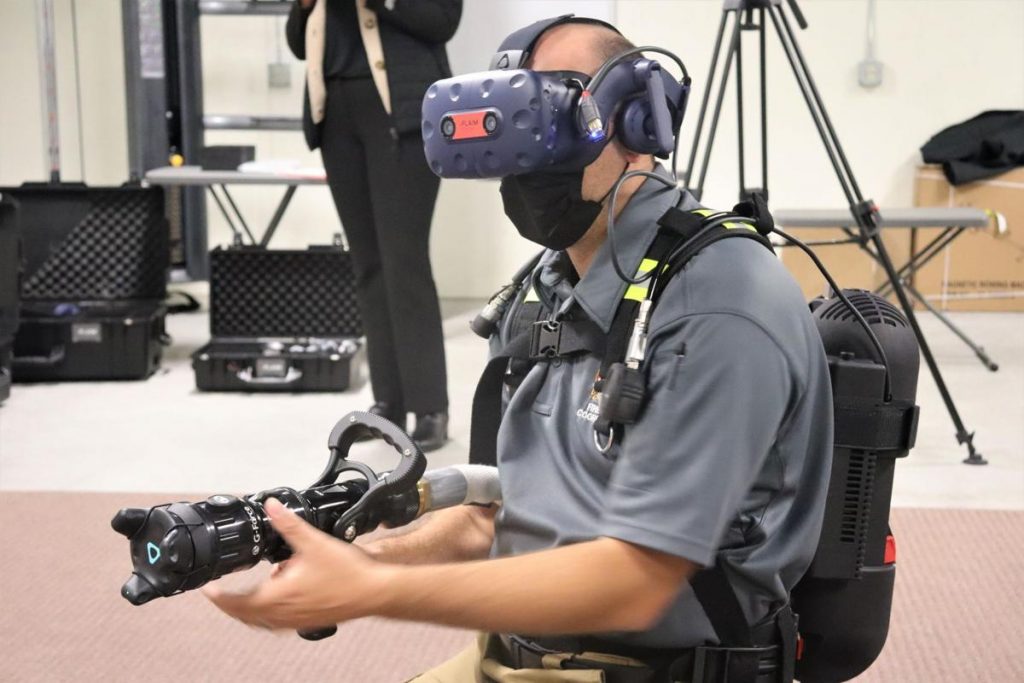 A local college has another modern tool for its students to utilize before entering their dangerous job field. 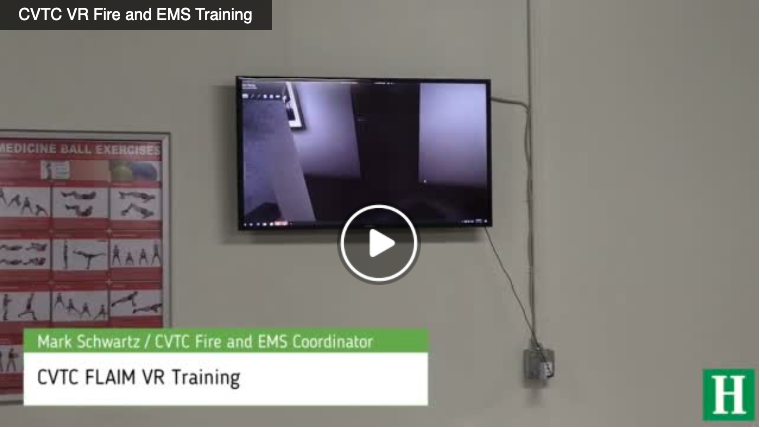 “This system allows you to have hands-on training while also having an instructor right next to you,” said Mark Schwartz CVTC fire and EMS coordinator. “This system itself gives you instant feedback and allows you to tackle a variety of situations. It can have you fighting fires on a Boeing 737, in a national park, on a submarine, residential fires, car fires and new scenarios are constantly being added. It’s really versatile.”

CVTC is the first college in Wisconsin to utilize the FLAIM system, which was paid for in part through the Higher Education Emergency Relief grant. CVTC had been testing out virtual reality simulation but didn’t purchase the technology until recently.

The system itself monitors how much water, foam, and other firefighting resources the user utilizes during the training exercise to train how to best use them during the firefight. The technology also features a pressure-sensitive hose/nozzle, a vest that heats up and cools down based on proximity to the flames and monitors the amount of air the user might have access to while exposed to the simulated conditions.

“911 is your first defense for anything, so whether it is fire, EMS, police, they’re all incredibly important,” Schwartz said. “It’s beneficial for even our small communities to have their firefighters trained well and to continue their training even after they enter the field.”

Videos were used in the past to create scene assessments or talk through scenarios, but CVTC has never used anything like VR in firefighter training previously. This virtual reality simulation will be used to supplement live-fire training when outdoor conditions do not allow for live training.

Jeffrey Dykes, CVTC fire and MES instructor, said new firefighters need to complete 90 hours of in-person training before they are eligible to tackle a live situation. He said this new technology will be a great tool to market the field to prospective new students.

“CVTC has partnered with a dozen fire departments from throughout the state to help find and test future hires,” Dykes said. “Over the past 10 years, applications have steadily declined to the point where fire chiefs consider it a crisis. This VR system is the best recruitment of young adults into the fire service that I’ve ever seen. It has the ‘techy’ feel that appeals to young adults but also provides a realism that is hard to replicate without many hours of training. I see this VR system as a great recruitment tool.”

The FLAIM virtual reality system will be implemented into CVTC firefighter courses beginning in 2022. 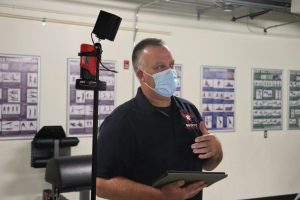 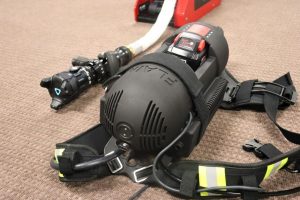 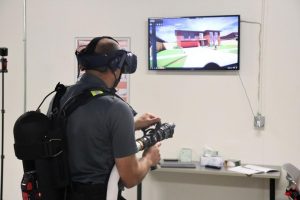 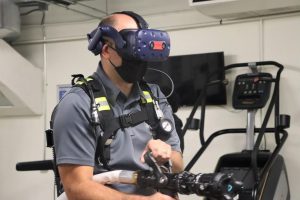 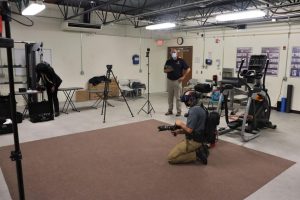 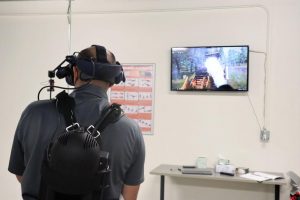 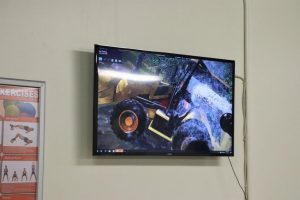 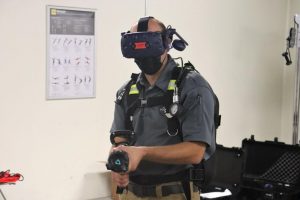 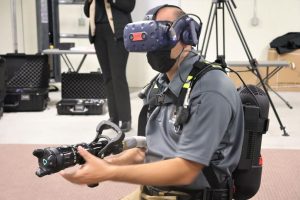 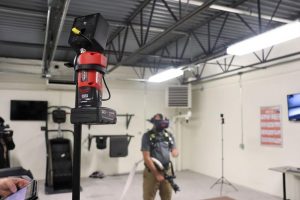